Casanovas Catering Traiteur is a company founded in 1924. Initially, the main activity was developed artisan charcuterie in the old Santa Caterina market in Barcelona. Over time the company changed location until a result of the high number of requests from regular customers, Casanovas began its development in the preparation of traditional Catalan dishes, arriving in 1985 to create the area catering for events, Casanovas ordered central kitchen approved by large catering events. Later in 1997 a tasting space within the facility, space where you can taste all products of charcuterie and a wide range of domestic and international delicatessen opened.

Lately the facilities were expanded with the opening of a store of food-related products and decoration. A year later in 1998, the offer was extended by opening the doors of a restaurant kitchen characterized by its high level and offering the highest quality and the influences of new industry trends. Currently, the restaurant has become a tasting area, enabling more two rooms to host a first-order gourmet restaurant. In 2007, we participated in the European Competition Delicatessen / Gastronomy “IFFA Frankfurt”, obtaining gold medal in categories: Catering / Snacks and Couches / Cheeses. The year we participated to be elected as representatives of the Spanish selection “2008 European Catering Cup” in Mulhouse, France team. Currently there are several projects for the management and operation of various catering establishments, as well as the production of artisanal homemade products, one of which, our salt flavors in different shapes and textures, she won the Innoval Award 2008 in the last Fair Food. The distribution at national and international level is positioning the brand in markets Casanovas Barcelona delicatessen products.

QUALITY is the most important differential point is why we are constantly adapting the way we work and our facilities, to the continuous changes in the environment. 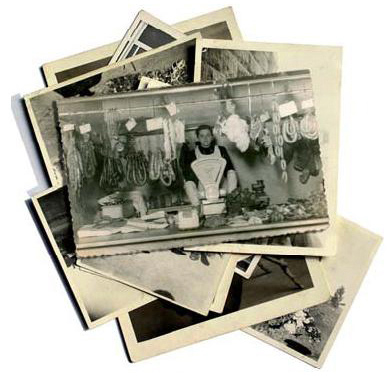 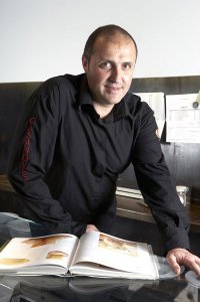